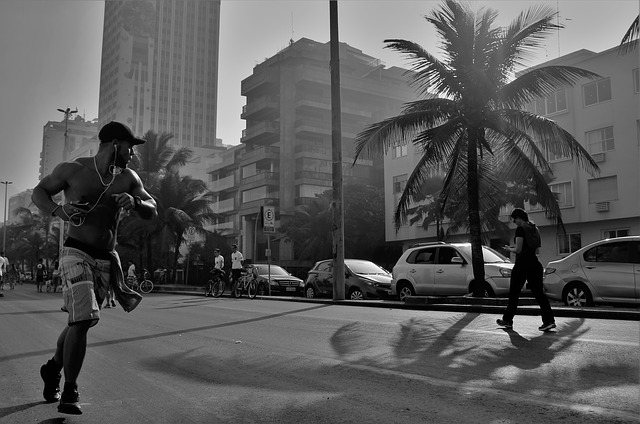 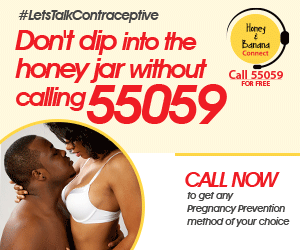 When you are on the lookout for How to Seduce a Man and you find yourself on our website, you should rest assured that we would do justice to what you need to do.

On a cool starry night, you are at a party. There are drinks and there are music and dancing. You are probably by yourself or with a couple of your friends. Most are already paired up but you are a woman who has a taste and you always go for the best in men. But the man you have eyes for isn’t looking your way. Or maybe he seems interested in the damsel in red across the room.

The DJ does his thing and the song changes. Brandy’s ‘Full Moon’ comes on. It sets the mood for a night of adventure and passion. Here you are, dressed in a sparkling blue gown and Cinderella high heels, your hair is piled up your head to give ascent to your oval face and high cheekbones. Still, this guy hasn’t even noticed you exist. What do you do? For this party and for every time you want to seduce the man of your dreams, do the following if you want to seduce that man of your dreams. 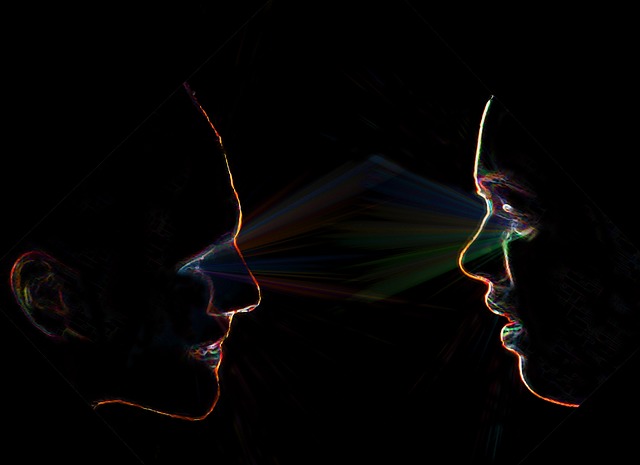 Men often notice the eyes of a woman before anything else. He may see your fine blue gown, yes, but it will be a flitting observation. Your eyes will hold him if they are concentrated on his face from across the room. It isn’t just a staring match. Stare at him purposefully. Accompany that stare with a sexy twist of your lips, or a twirl of your hair. Or simply just stare and smile with your chin in your palm. And when he looks at you smile and wink.

Girl, he’ll cross the floor to come to take a look.

How to Seduce a Man is that you Exude confidence

He’s seen you. He’s smiling back at you. And now he rises from his seat, and mehn, is he fine or what! He is tall, his shoulders are a mile apart and when he walks you can tell he’ll sweep you off his feet. Do you feel apprehension?

Girl, exude confidence. Men like confident women. Stay your course for the night. Do not try to be someone you aren’t. Be yourself and be upfront about your interests and passions. Know the difference between arrogance and confidence. Chose confidence, be comfortable in your skin. 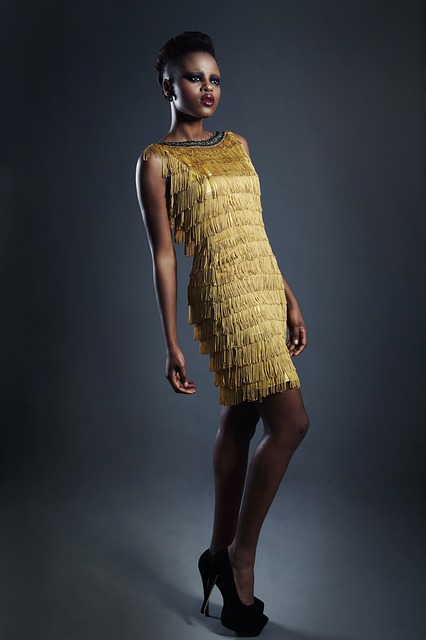 It is important to dress in a flattering fashion. But you are in this party already, dressed in your evening dress and that’s awesome. Now you have to let the dress you are wearing catch his attention even more. If you can move, furtively, but in a way that flatters your body, it will catch his fancy. If your evening dress has a slit on the side, cross and uncrosses your legs, show some skin. Be modest while at it though, this way you intrigue him all night because you let his imagination do the work.

If you aren’t in a party though but are planning to meet the guy you want to seduce then pick out a dress that you are comfortable in. If you are not comfortable in the dress it will be difficult to flatter in it. And if you are not sure the sort of clothes that would look flattering on you consult with the department store attendant where you shop.

How to Seduce a Man is you Use Body language

Do some touching. Slight body contacts, not too heavy, and with purpose. Do not be afraid to flirt a little. Especially if he’s someone you are interested in sexually. Keep your hands to yourself when he’s speaking, listen to him with interest. When it’s your turn to speak, make use of your hands in gestures. It has been noticed that men are enthralled by the gestures that ladies make when they talk, the swing of their arms, the twist of the wrists and the way the shoulders shrug.

So touch his arm, his thigh. Tug at his hair if it seems appropriate in the situation.

How to Seduce a Man is to Flirt with him 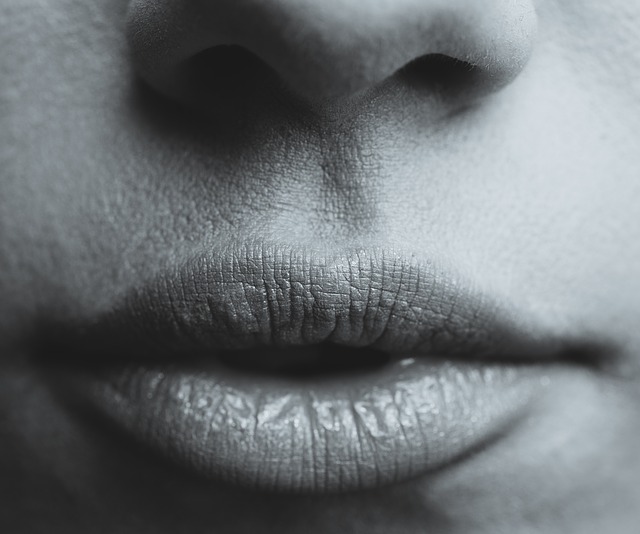 Set up activities if you think it is appropriate to. Suggest that both of you go out to play some sport that you are not so good at so he can touch you. Use that as an opportunity to get to know him more and for him to know you better.

Oh, and nothing wrong if you challenge him at a game of trivia or Monopoly. 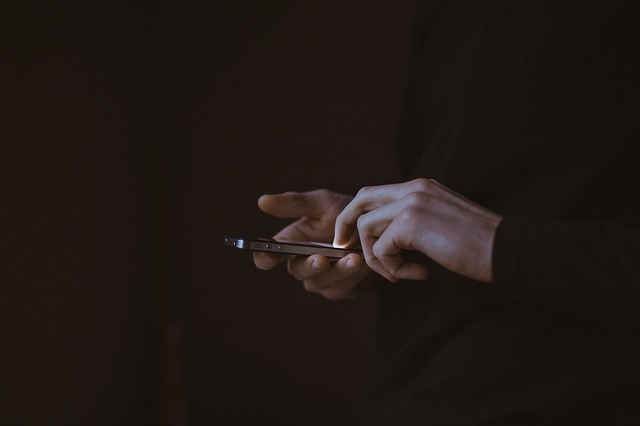 Seduction is not only carried on in person. Even when you are not together you can still achieve seduction. Think up sexy lines to send to him. Not something direct about sex, just innuendoes will do. He’ll get the message. Texts like:

I’m still thinking of that fantastic kiss from last night…

Once again be careful not to go overboard with the texts so you don’t start receiving dick pics right away. Be mature about it not lewd but suggestive enough to make him want to make the move and take things further with you.

Some seductive lines will not be a bad idea at all.

Give him a challenge

This means you go hot then you go cold again. When you go cold don’t stay so for too long. Men don’t take a woman who throws herself on them seriously. But after showering him with all the attention, log out a little to do other things. When you are with him, and you are all over him just take a moment off to get drinks and don’t come back for a while.

Make him miss you. Put a little distance between the episodes. The key is that men like the challenge. Don’t make it too easy for him. If you realize you have done a lot of touching and talking just stop suddenly and see if he steps up his game and come after you.

Have little accidents while you’re with him.

Drop a pen and reach down to pick it. As you do so you show off your body. His hand may also brush against your hand to create some spark and chemistry. When sitting at a table having drinks and talking let your feet rub against his so that he wonders if it was an accidental or you are sending a signal he is supposed to catch. Then watch what he does and flow with it.

He’ll surely think these gestures were accidents but he’ll want you more.

Don’t be too much in love

When you are too much in love you become less enticing. Because you have revealed everything you feel for him in one single motion he will think you or any prospects of being into you too basic. In some situations, you may be dealing with an indecisive man who takes longer to commit to anything, be it a long term relationship or just a nightstand. So depending on what you want from this process of seduction you are going to have to be careful in your show of emotion.

So the best bet for you in every situation is to be certain that you don’t expose too much of your emotion because really when you have done that what is left for him to do? So always make it look like he’s the one pursuing you.

Get him on the dance floor

Guys find it difficult to ignore the curves of a woman. So if you’re curvy it is time to use it to your advantage. Take him to the dance floor and let him feel your body in motion. If you do not know how to dance it might be good to learn a few moves by dancing to music that is likely to be played at clubs.

Now ask him to take you out to a club and make sure you bust those moves you’ve learned. But don’t overdo things. Don’t end up embarrassing him or yourself. Be moderate in showing your moves. Don’t lose sight of the reason for coming out tonight, which is to seduce him not to be goofy. Though goofy can have it’s sexiness too.

Use awkward situations to your advantage

Get into a crowded elevator with him for example, or in a rally outdoor and let your butt graze against him and watch his emotions stare instantly. If he’s sitting down in a chair, come from behind him and reach across his table to get something when he’s not looking. He’ll involuntarily turn and his shoulders have nowhere to touch but your boobs. And that’s by accident, of course. And when you hug him, make sure he can feel your girly parts touch against him. Don’t make any of these moves obvious and he’ll think he’s the lucky one for getting to touch you in places he could only dream of.

These are hot ways to seduce a man. And of course, there are many more ways you can think of if you are an inventive person. 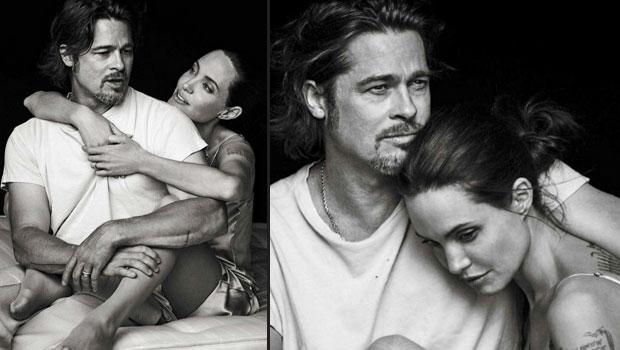 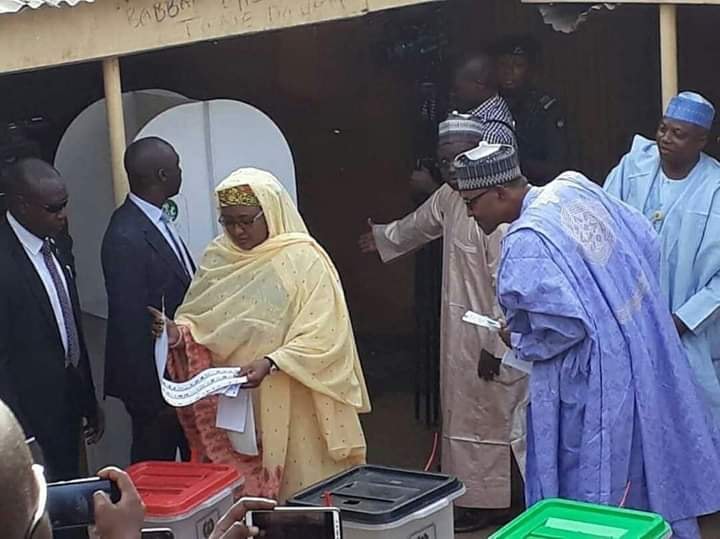 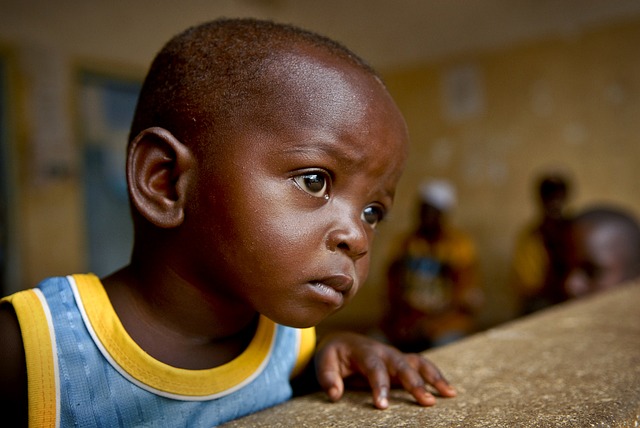 Child Custody After Divorce in Nigeria